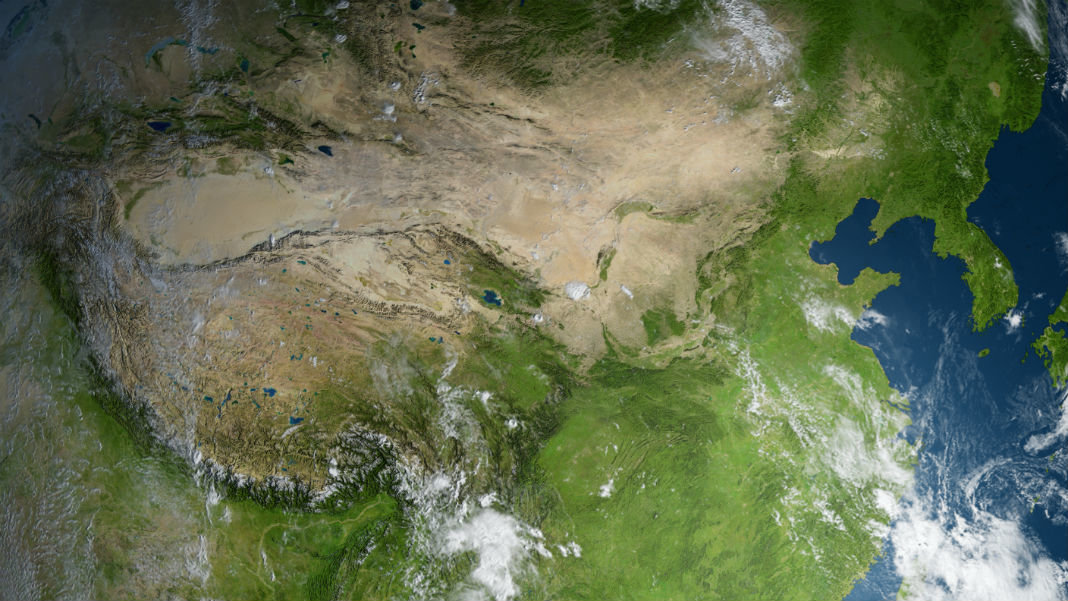 A case study: the Hotel Collapse in Quanzhou

Whenever we face a tragedy, we want to know as much as possible about it, could we have done anything to avoid it; what can we do to make sure nothing similar happens again? This is true for any tragedy.

During the peak of the COVID-19 outbreak in China, some patients were hosted in a hotel in the city of Quanzhou. During their stay, the hotel collapsed. These people suffered a tragedy within a tragedy.

At TRE Altamira, we wanted to help in the small way that we could. We decided to put our data to use by providing information about surface deformation and infrastructure stability in Quanzhou. We processed a data-stack of 30 radar scenes acquired by the Italian COSMO-SkyMed constellation over Quanzhou (kindly provided by eGEOS at no cost), and we applied our proprietary SqueeSAR approach to extract displacement data.

Future constellations of radar satellites will have more frequent repeat cycles with higher spatial resolution, leading to even more detailed analyses. However, our SqueeSAR data can still offer insight related to the surface deformation affecting this suburb of the city as it confirms that there was no precursor movement detected that would have indicated an impending collapse.

There is not always precursor motion prior to failure and this case study is an example. Sometimes, precursory signals develop just a few hours or minutes before a collapse. In cases where ground movement begins gradually over a longer period, the data offers information about the dynamics of ground stability, a synoptic view of the area and, at least in some cases, highlights acceleration phenomena that could threaten the stability of buildings and other infrastructure. 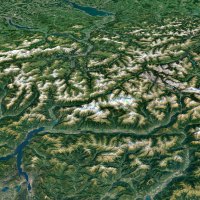 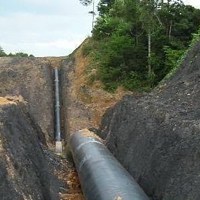